The last two years have been an absolute world wind for me personally and for our school. Since our school in Cape Town has been so successful for quite a few years now, so we decided to take a bold leap forward, to open a second branch in Johannesburg. So after much planning and hard work,  We finally launched the Isabel Byers School of Speech and Drama in Gauteng! We are so excited to be offering our classes in this vibrant city and we are so grateful to all the schools and parents, who have given us the opportunity to teach and share our program with them.

So far our experience in Gauteng has been incredible. Its always daunting starting something new as you never know what the response will be.The parents, teachers and students have been so enthusiastic. Our teachers have been a dream to work with and I’m so thankful to everyone who has made this new branch possible. I would be remiss, if I didn’t mention two women who have made so much possible ; Heather MCcall our administrator and Venetia Herbst our manager in Johannesburg.

Cape Town is still going strong, thanks to the incomparable Jillian Chivell and our team there and we are so proud of the work we are doing in Johannesburg. The vision I had years ago, to make Drama accessible, affordable and empowering for as many children as possible is still very much alive and well 🙂 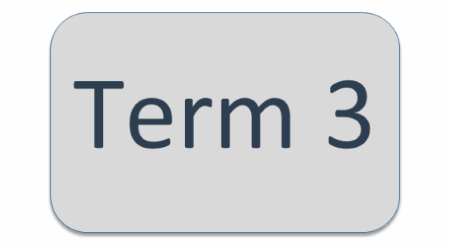 We are back! Its term 3 and that time of year again, where we start rehearsals for the end of year concert. It’s always exciting when you are working towards a performance. First script readings are done and dusted, students are cast and a buzz of anticipation surrounds every rehearsal. The words on the page come alive, students are transformed into characters and the world of make believe is created through direction and imagination. END_OF_DOCUMENT_TOKEN_TO_BE_REPLACED 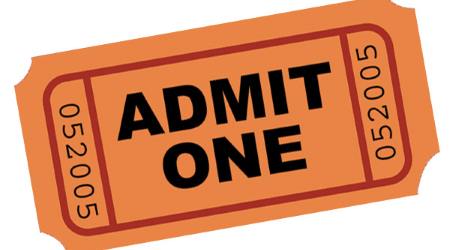 I cannot believe it is that time of year again, the much anticipated concert season!

This is what I personally look forward to the most. This is when I get to see all our students in action and rise to the challenge of performance.

Students put all we’ve taught them into practice and it’s their turn to shine.  I always feel a bit emotional when I see our students perform. As all teachers will understand it’s incredibly rewarding when all your hard work pays off.  All the rehearsals, energy and time feels so worth it and you know that you’ve made a difference, even if it’s not noticeable to the audience. Only you as the teacher really knows what it took to get to them to concert night. END_OF_DOCUMENT_TOKEN_TO_BE_REPLACED 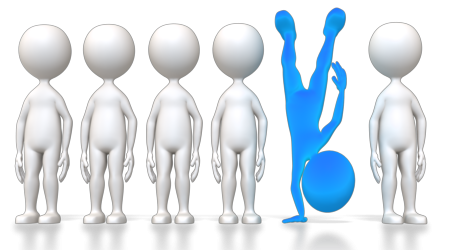 Why are we different? This question was brought to us very recently and it sparked a week long conversation between all of us in the office. In Cape Town there are numerous programs , schools, teachers and academies offering extra mural Drama. We are definitely not short of Drama teachers in this beautiful city of ours, yet we have grown exponentially more than most. Why? END_OF_DOCUMENT_TOKEN_TO_BE_REPLACED

"The extra speech and drama classes at our school not only created the love for poetry and literature in our learners. Our learners have also developed the confidence, poise and eloquence when addressing an audience. Hats off to the speech and drama teachers! We are noticing the difference!" END_OF_DOCUMENT_TOKEN_TO_BE_REPLACED